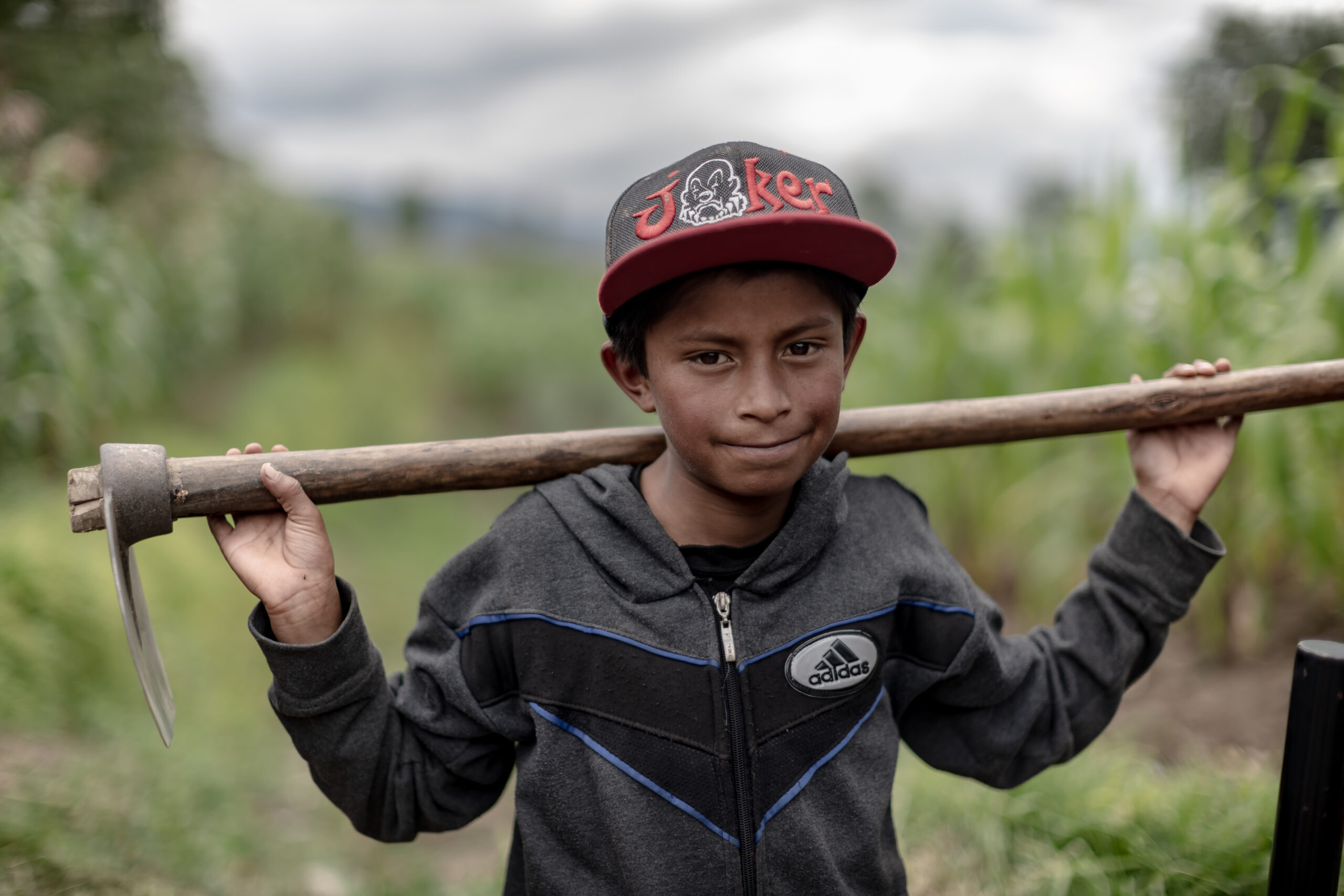 Germany can and must do more to combat exploitative child labour worldwide. In particular, there is a need for legal regulation of the human rights due diligence obligations of German companies.

But there is also a need for a more consistent development policy geared to children’s rights. These are the results of a study “End exploitation and abuse of children worldwide” by political scientist Walter Eberlei, who teaches and researches as a professor at the Düsseldorf University of Applied Sciences (HSD). The study was published on Thursday evening (28.11.2019) as part of a festive event organised by the Development Ministry in Berlin on the occasion of the 30th anniversary of the adoption of the UN Convention on the Rights of the Child.

The study points out that over 150 million children worldwide have to work for a living, about half of them in the worst conditions. Exploitative child labour, which violates many children’s rights, is prohibited worldwide by the Convention on the Rights of the Child. A Convention of the International Labour Organisation of 1999 outlaws in particular the worst forms of child labour.

The study also describes the current problem areas , outlines existing approaches for action of the various actors and gives recommendations for action for development cooperation, but also for companies, civil society and consumers. Time to Talk! is mentioned as an example for meaningful approaches to fulfill children´s rights of participation.

In the past two years, Kindernothilfe and terre des hommes – sponsored by the BMZ – followed a special child rights approach for the treatment of child labor. The project “It´s Time to Talk! – Children’s Views on Children’s Work” is about a fundamental child right: the right to appropriate participation (Art.12 UN-CRC). In cooperation with over 50 partner organisations 1,822 working children worldwide  in 36 countries were consulted about their experience with child work and their perspectives. This resulted in important findings for the further development of strategies in this field (cf. Kindernothilfe and terre des hommes 2019). Number one: Working children want to participate in programmes and measures, that affect them. Working children have own interests, which are mostly not  based on the the fundamental abolition of child labour but rather on the design of the working conditions, so that they do not affect or hinder their further development.

The study can be read and downloaded in German here 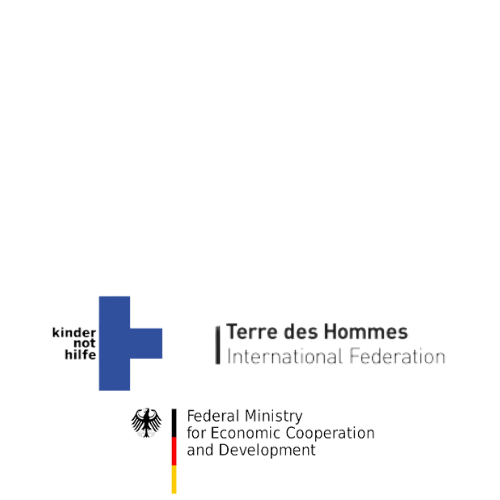